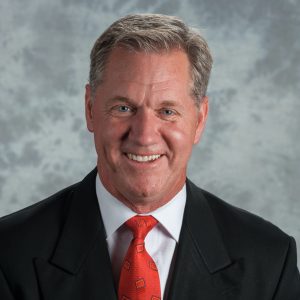 Matt is a strategically oriented non-profit executive and consultant with deep experience in building cultures of philanthropy.

A dynamic leader in driving revenue for associations and other non-profits, Matt has more than 20 years of success harnessing the power of elite boards and talented staffs and advancing diverse organizations.

As a skilled program designer and front-line fundraiser, Matt has developed and led capital campaigns ranging from $10 million to $250 million.

Matt is an innovative project leader and program developer. He has conceived and launched innovative programs and campaigns in higher education, STEM, ocean conservation awareness and historical preservation.

Most recently Matt has created strategic solutions for the National Association’s REALTOR® University (now Real Estate Academy at Columbia College), the American College of Physicians, the YMCA of South Hampton Roads and the Boy Scouts of America’s Summit Bechtel Reserve.

Matt has recently served as the Executive Director of the ASME Foundation where he launched a creative partnership for NASA to host 3D printing competitions aboard the International Space Station teaching kids about 3D design and printing software. Matt volunteers as the Chairman of the Downtown Annapolis Partnership.

Matt is a graduate of The United States Naval Academy.