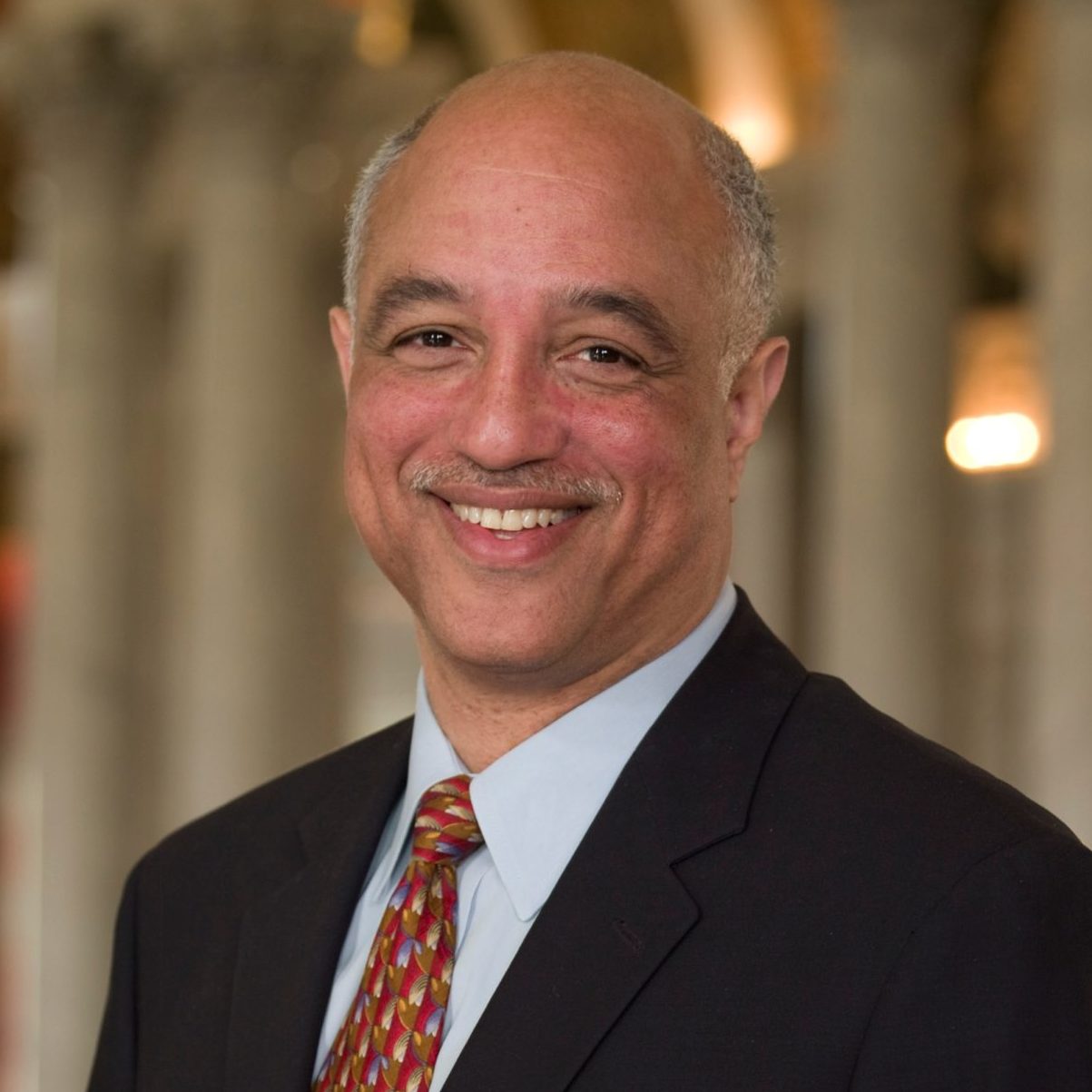 As President and Co-Founder of the Celeritas Center for Intercultural Equity, John is dedicated to making our world more inclusive and equitable for underrepresented minorities, immigrants, women, and low-income first-generation students.

Between 2015-2019, John served as President of Muhlenberg College, a selective, private, four-year liberal arts college located in Allentown, PA. He led a re-branding that emphasized the Muhlenberg’s academic excellence as well as a transformation of the college, particularly in the area of partnerships with graduate and professional schools (including BU’s Medical School, School of Public Health and Questrom School of Business, American University’s Kogod School of Business, and Villanova Law School), upgraded career services and the establishment of a global, online community (“The Muhlenberg Network”).

He started his career as a strategy consultant at Bain & Company, where he was the first person of color ever hired. During his years at Bain, he worked with a number of Fortune 500 clients. He went on to a successful career as a senior executive at American Express, where he led a highly-successful re-positioning of the U.S. Platinum Card and a major reorganization of the U.S. Consumer Travel Network that led to a quadrupling of net income.

John left American Express in the mid-1990s to become a dot-com entrepreneur, as CEO of venture capital-financed Biztravel.com. After building that company and brand, and after leading a successful sale of the business, John moved to Boston to become CEO of Sentient Jet. He led the company from $8 million in annual revenue to $54 million over just three years, prior to a successful sale to a private equity firm.

John then shifted his focus to higher education. He led consulting services for Eduventures and, later, served as a partner in the higher education practice at The Bridgespan Group, a non-profit spinoff of Bain & Company. Between 2010-2014, John served as an Expert-in-Residence at Harvard’s Innovation Lab.

John has served continuously on the board of trustees of his alma mater, Amherst College, since 1984 (since 1996, as a Life Trustee). John also serves as a trustee of the Kent School in Kent, CT.

In addition to his academic and professional accomplishments, John is a musician, a pilot, and a lifelong learner. He was the original drummer and a lead singer in the Bain Band. He sings and tours internationally with a men’s chorus called the Mastersingers. John has been a private pilot since 1983, is certified as an Airline Transport Pilot and has amassed over 2,700 flight hours. He has traveled extensively throughout the U.S., Europe, Africa, the Middle East, and Asia.