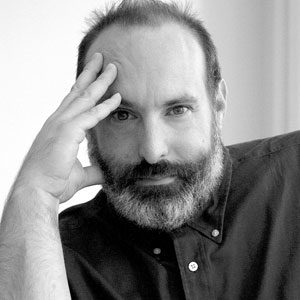 As co-founder and principal of Acuity Advancement Group, and its antecedent, The Cohl Group, Peter leverages three decades of experience in design, the arts, and communications to articulate innovative strategic, creative, and development solutions to higher education and nonprofit clients.

In multiple engagements for The Johns Hopkins University, Peter helped build the foundation for a new culture of philanthropy through research, strategy and messaging, and identity development, culminating in the naming and underlying messaging for its $5 billion capital campaign, “Rising to the Challenge.” At Washington University in St. Louis, Peter led the development of strategy, messaging, case statements, naming, and executive creative direction for “Leading Together,” their $6.25 billion capital campaign.

Peter is Co-Founder and Executive Vice President of the Celeritas Center for Intercultural Equity, a nonprofit organization dedicated to making our world not only more inclusive, but more equitable for underrepresented minorities, immigrants, women, and low-income first-generation students.